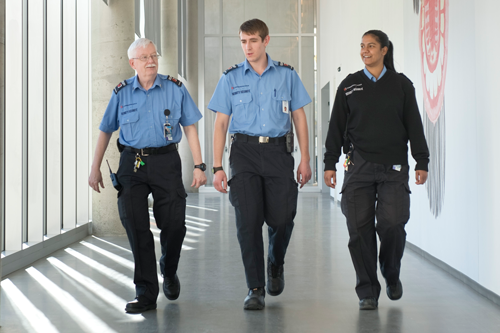 Our staff are the driving force behind our success. We recruit and assign personnel who are exceptionally motivated to manage day-to-day security operations as well as crisis situations. Our highly qualified personnel are capable of performing a variety of tasks and managing complex issues, and roles and responsibilities often extend far beyond established security and policing duties.

In many cases, their past military or RCMP service provides them with well-developed skills and knowledge that enhances the execution of their day-to-day duties. Our personnel are service-oriented, dedicated and professional.

They possess an unmatched work ethic, are exceedingly loyal and they bring the highest degree of discipline and maturity to each assignment. We are committed to the highest standards of training, which includes the Commissionaires Security Guard Course and Supervisor Program, both of which meet Canadian General Standards Board Criteria and the Alberta Security Services Act. On-going specialized training courses also ensure our personnel not only maintain but improve the essential skills needed to manage any workplace challenge. 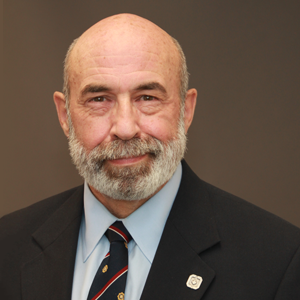 Prior to joining the Commissionaires, John was the Executive Director of The Military Museums in Calgary. His nearly 32 years with the Canadian Forces included command and staff appointments throughout Canada and overseas. John is the Past Chair of the Northern Alberta Chapter of the American Society of Industrial Security (ASIS).

Our Board of Governors

Commissionaires Northern Alberta Division is overseen by a volunteer Board of Governors. These exceptional individuals bring a wealth of senior military, police and executive experience to the Board. 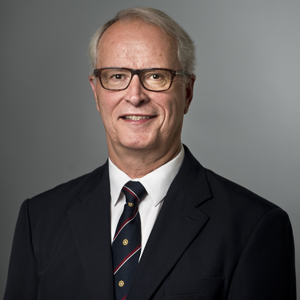 Tim brings extensive command and staff experience accumulated through his 31 years of military and 11 years of Alberta Government service. He was Deputy Minister of several departments including Deputy Solicitor General and is currently the Public Service Commissioner. A former Commander of Land Force Western Area, Tim also led Canada’s missions in Bosnia and Afghanistan. 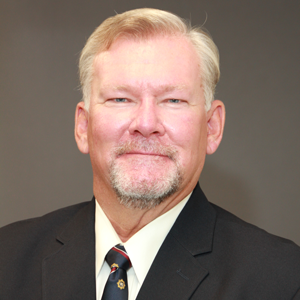 Throughout his 28 year career in the Canadian Army Rick developed both leadership and managerial skills while serving across Canada and abroad. His exceptional experience in emergency management allowed him to transition to the Alberta Provincial Government where he held a number of senior managerial positions including several Assistant Deputy Minister appointments. In addition to his professional life, Rick has coached, refereed and administered amateur hockey at multiple levels for both youth and adults in Alberta. 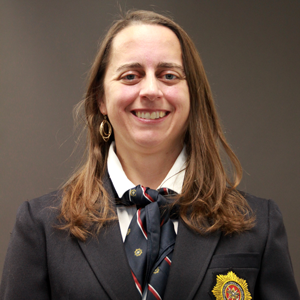 As a former Naval Reserve Officer, Kim represents the Senior Service. Currently she is the Assistant Deputy Minister for the Alberta Crown Prosecution Service. In addition to her legal background, Kim has been instrumental in bringing Crown Prosecutors into the digital age. Her time as President of the Alberta Crown Attorneys’ Association brings valuable Board experience to Commissionaires Northern Alberta Division. 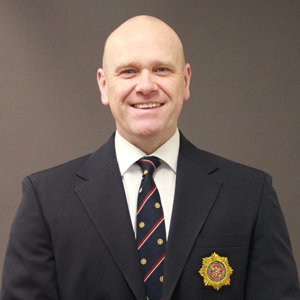 After graduating from the Royal Military College, John spent several years with the Canadian Armed Forces Military Police before joining the Royal Canadian Mounted Police. Throughout a full RCMP career he was involved in Federal, Provincial, Municipal and Indigenous policing. Since 2017, John has worked in the financial services industry for World Financial Group. 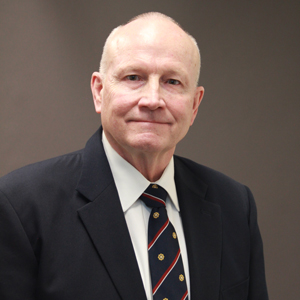 A graduate of the Royal Military College, Tom spent the first part of his career as an Army Engineer, with the appointment as the Officer Commanding of the SSF Airborne & Diver Combat Engineers. Since then he has over 25 years of operations management including the operational restructuring of several businesses as well as establishing, growing and selling several others. His track record of developing people and building relationships is well suited to the Commissionaires. 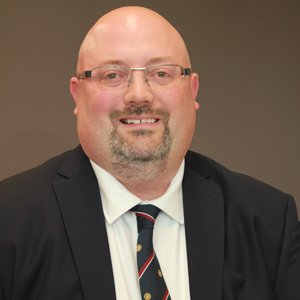 A graduate of the Bachelor of Management program at the University of Lethbridge with a Diploma in Business Marketing, Shane has over 20 years of economic development and tourism experience. For the past five years, he has been with Strathcona County and, at present, is Manager, Business Retention, Expansion and Tourism. As well, Shane is currently the Vice-Chair of Economic Developers Alberta and a past chair of the Greater Edmonton Economic Development Team. 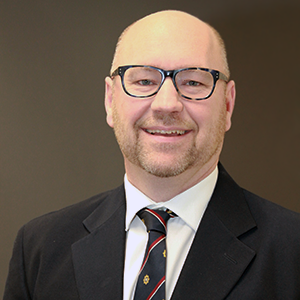 A graduate of the Royal Military College of Canada, Mark is a seasoned executive and board member with experience in the public and private sector. He brings a wealth of finance and governance experience and knowledge to the Board. Mark is a Chartered Financial Analyst (CFA) and has an ICD.D designation. 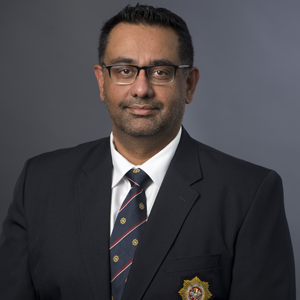 Over the last 20 years, Shami’s vast business experience includes real estate, franchising, technology and aviation sectors. His extensive past board experience includes Edmonton’s Food Bank, Stollery Children’s Hospital Foundation and, most recently, Chair of the Edmonton Police Commission.  Shami is the recipient of the Avenue Magazine’s Top 40 under 40 and the Alberta Centennial Medal. 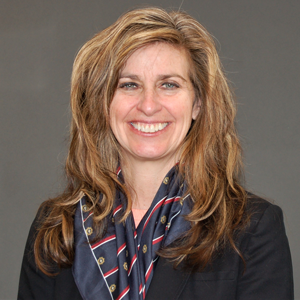 Darlene is a senior police officer with extensive field and headquarters experience.  Her Bachelor of Laws degree from the University of Alberta, coupled with a Bachelor of Arts and a Business Diploma, provide a diverse skill set applicable to Commissionaires Northern Alberta Division’s Board of Governors. 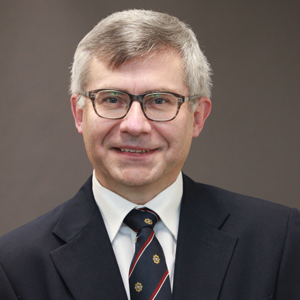 Paul is currently the Deputy Minister of Health for Alberta. As a former Vice Chief of the Defence Staff and Commander of the Canadian Army, he brings a vast repertoire of leadership and staff experience to the board developed through a variety of national and international assignments.